Share a memory
Obituary & Services
Tribute Wall
Read more about the life story of Bro. Sheldon and share your memory.

Sheldon Monroe Oliver, affectionately known by his family as “Pop Pop” was born May 12th, 1940, to Elizabeth Venney and Frank Austin in Bridgeton, New Jersey. He graduated from Bridgeton High School June 10th, 1959. After graduation, Sheldon worked at Merbucks Factory where he specialized in custom dyeing of garments and clothes. In 1969, he moved to California and established his career selling life insurance.

In 1979, Sheldon moved to Seattle and began a career working at Seattle Public Schools as a Custodial Engineer. Although he enjoyed working for Seattle Public Schools, Sheldon always had a strong passion to become a successful black entrepreneur. He loved working on automobiles, lifting weights and looking good. In 1979, he met the love of his life Beverly Shields. They later married on October 29th, 1982. With the love of his life by his side, Sheldon continued his efforts to create a comfortable environment for his family. Sheldon was always looking for opportunities to advance his status in the community. In 1998, Sheldon started his own janitorial business with his brother-in-law David, called Obie’s.

In 2002, Sheldon retired from the Seattle Public School District. During that time, he continued his janitorial business and enjoyed spending time with his family. Sheldon loved shopping, traveling, collecting shoes, cars, listening to jazz music and attending concerts at Jazz Alley. Sheldon Oliver was a Renaissance Man. There wasn’t anything he couldn’t achieve. He was a strong believer and seeker in understanding who he was and his mission in life.

Sheldon Monroe Oliver, 82 of Seattle Washington, departed his life on Monday, November 14, 2022, at home with his wife, Beverly by his side.

He is preceded in death by his parents Elizabeth Venney and Frank Austin. 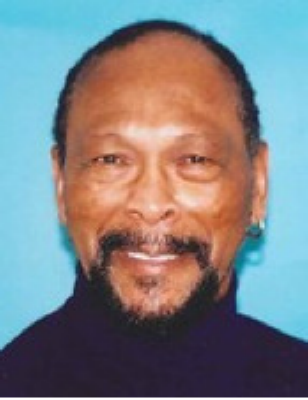